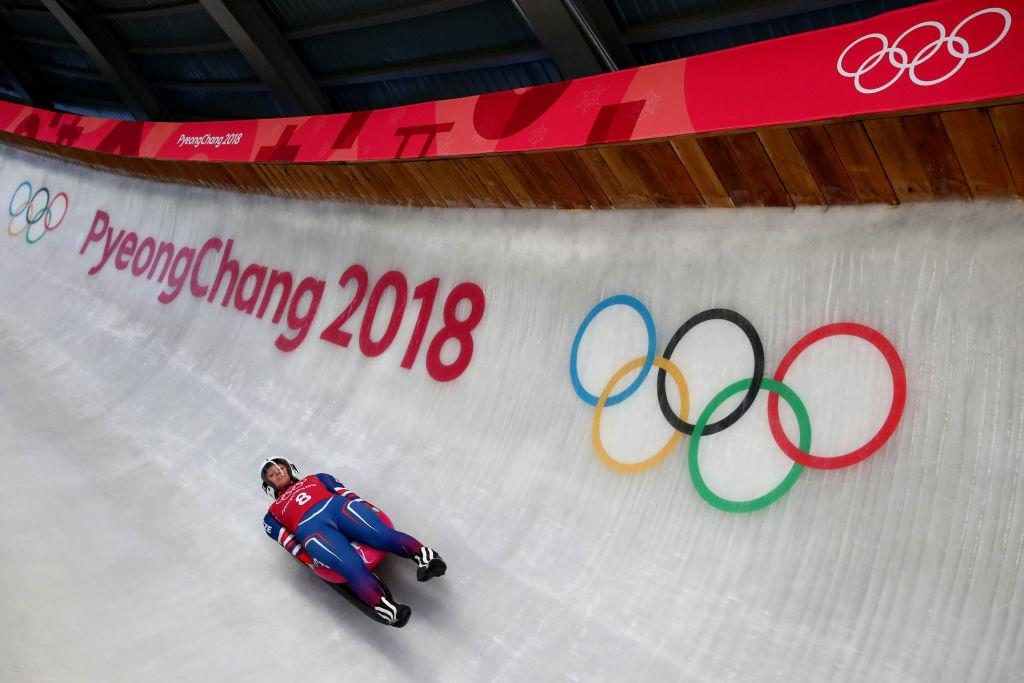 Hey, pals! Not sure if you heard, but the Olympics have started. Which means that for the next two weeks, I’ll be glued to my T.V. and computer watching sports I know absolutely nothing about like Nordic combined and short track speed skating. And I can’t wait!

Yes, the Olympic Games are fraught with issues — displacement and debt being the most pervasive. And then there’s the doping and the commercialization and the weird nationalism. Those are all issues to be reckoned with. But at their core, the Games are about athletes excelling at a singular task, be it skeleton or skiing. And seeing the blood, sweat and tears on full display is why we tune in.

We wanted to give a nod to the Games of the XXIII Olympiad in PyeongChang, South Korea with a little Olympic extravaganza. And what better way to do that than by chatting with actual Olympians?

Madison Chock and Evan Bates are representing Team USA in ice dance. It’s their second time competing in the Games as a pair. They won their spot on the team this year by medaling at the U.S. Figure Skating Championships in January.

The two have been skating together since 2011. But in 2017, there was a development — Bates professed his love for Chock. Squee! The two have been dating ever since. Both say their relationship has added depth to their skating routines. If nothing else, it’s made those intimate gazes and handsy lifts less awkward.

In addition to being elite skaters and romantic partners, Chock and Bates are also big podcast fans. It’s a long flight to South Korea — 14 hours give or take — so there’s a lot of time to listen to podcasts.