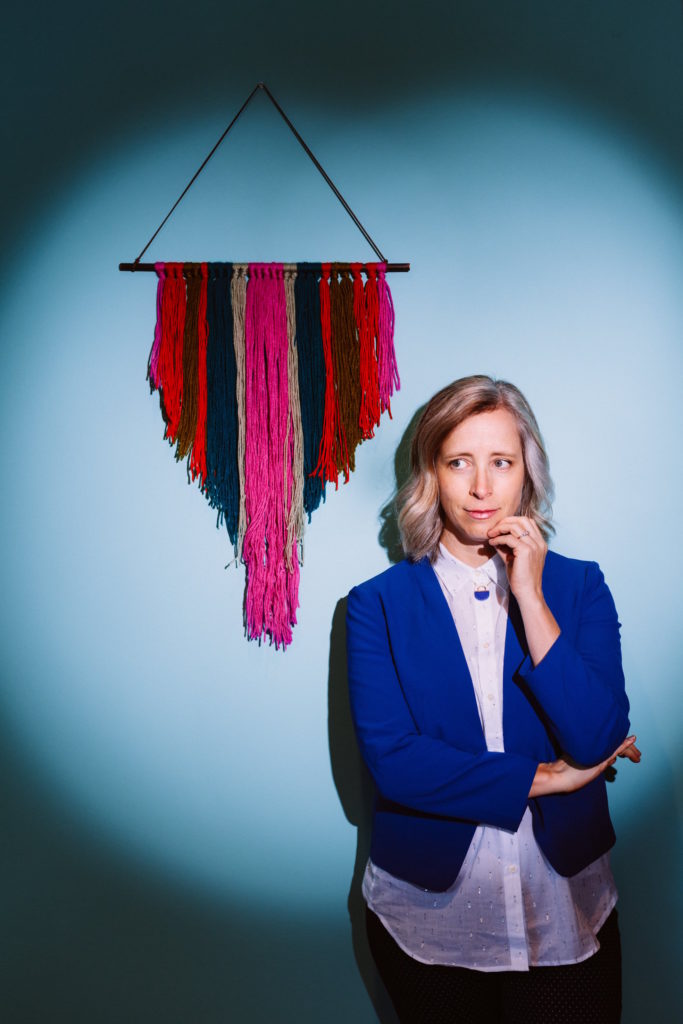 As a musician and a mom, Laura Veirs has to balance life on tour with school plays, parent-teacher conferences and runny noses. Jason Quigley

Hey, pals! Musician Laura Veirs has been working professionally since 1999 when she released her self-titled album. Since then, she’s produced nine more studio albums and has collaborated with a bunch of artists from Sufjan Stevens to Neko Case and k.d. lang. Her latest album, The Lookout, is out April 13.

But for years, something has set Veirs apart from her musician peers — her children. As a parent and an artist, Veirs has had a navigate a world that many of her friends haven’t, complete with diapers and terrible twos and parent-teacher meetings. Touring musicians make their money on the road and for Veirs that means time away from her kids.

So she started a podcast to talk about being a musician mom. It’s called Midnight Lightning and it features conversations with some well known working moms like Roseanne Cash, Sleater-Kinney’s Corin Tucker and legendary studio bassist Carol Kaye. They all share stories of life on the road with kids, how being a mom informs their art and the feelings of guilt that come with being away from your child.

Check out Veirs’ interview with neo-soul pioneer Meshell Ndegeocello, who played clubs all over Washington, D.C. while being a very young single parent. Ndegeocello went on to become a parent again later in life as her career grew and she talks about the contrast between the two experiences.