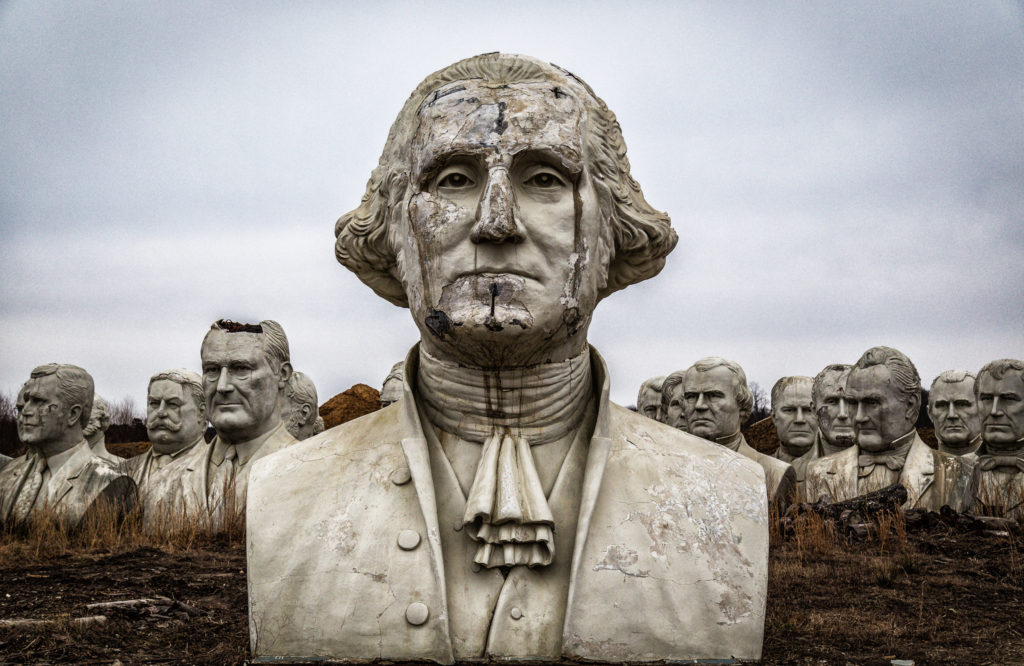 This photo is not at all a metaphor for the American presidency in 2016. Nope. Flickr/Mobilus In Mobili (Creative Commons)

Hey, pals! Our long national nightmare is almost over!

This election season has been a doozie, and it’s fair to say we’re all going to need a stiff drink or a long nap after November 8.

While this has been without a doubt one of the most vitriolic presidential campaigns in recent memory, there is at least one good thing that has come from all this noise — podcasts! So many podcasts. Republican presidential candidate Donald J. Trump is the face that launched a thousand podcasts. Without him, shows like Slate’s Trumpcast literally would not exist. We’re going to take a look at just a select smattering of political podcasts in this week’s Election Extravaganza.

At first blush, you might think a podcast about polling research would be about as interesting as watching a herd of turtles. And you would be forgiven for thinking that because you clearly never listened to The Pollsters. Democrat Margie Omero and Republican Kristen Soltis Anderson are political pollsters who love digging into the numbers. Their enthusiasm (READ: nerding out) for polls of all kinds is infectious. Trust me.

For late night comedians, it doesn’t get any better than this election cycle. There’s no shortage of jokes to be made about any of the candidates. They’re like gifts that keep on giving. And that’s a good thing for Negin Farsad. Farsad is the host of Fake The Nation, a podcast like Face The Nation, only with a million more jokes and zero politicians. Each episode, her roundtable of comedians break down the political news of the week as only funny people can. #jokes

With every election comes a loser. Or in the case of this presidential election, almost two dozen losers. But the great thing about losers is they have amazing stories to tell about their respective defeats. Sam Stein and Jason Cherkis of the Huffington Post have bottled up the stories of political also-rans and packaged them into the charming podcast, Candidate Confessional. Regardless of your political affiliation, it’s impossible not to be moved by former Republican presidential candidate and congresswoman Michele Bachmann’s tales of misogyny and sexism on the campaign trail.

Even More Political Podcasts For You News Junkies Out There