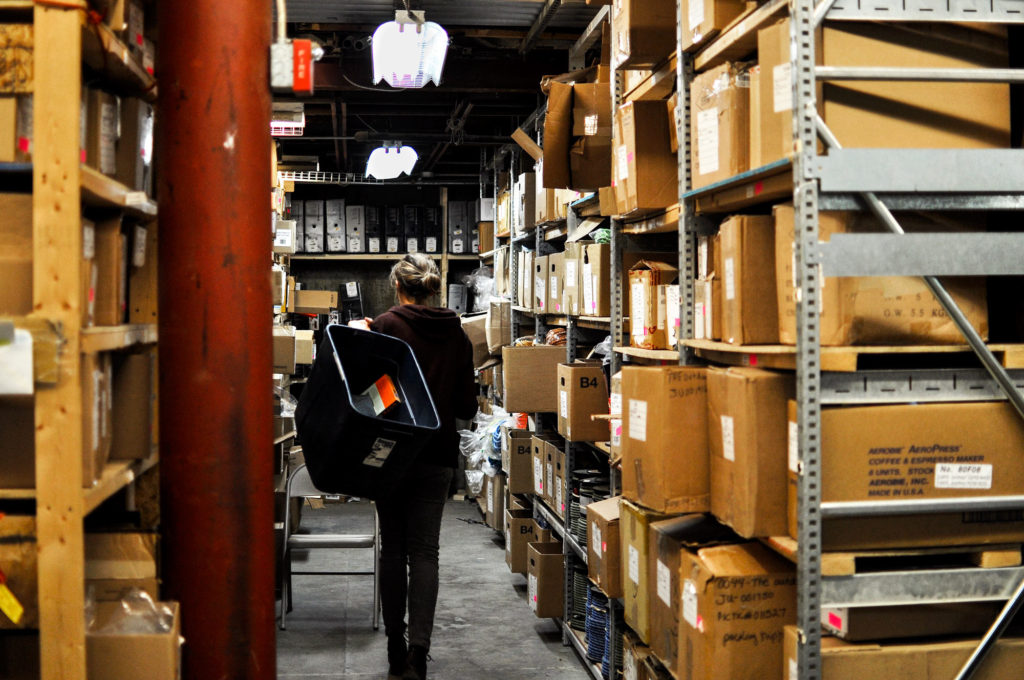 Hey, pals. We’ve all been through the ringer this week.

Regardless of who you supported (or didn’t) in this presidential race, there’s no denying that the last few months have been especially taxing. But here’s the good news: we still have podcasts! If you want a playlist free of politics, punditry and endless prognosticating, look no further. I present to you a totally bonus listicle — 13 Podcasts of Pure Joy and Delight for Uncertain Times. If you have suggestions you want us to add, tweet Lauren at @oberandout.

In the past year, comedian Phoebe Robinson’s star has ascended. She wrote a New York Times bestselling book, “You Can’t Touch My Hair.” AND she’s done stand-up on just about every late night show. AND she launched two podcasts with WNYC Studios — 2 Dope Queens with former Daily Show correspondent Jessica Williams, and Sooo Many White Guys, which ironically features practically zero white guys. She dropped by the Big Listen HQ to chat in between book tour stops.

So remember back in the day when people used to gather ‘round the Victrola and listen to old timey radio dramas? If not, just pretend with me. That was fun, wasn’t it? Well, the team behind Night Vale Presents is recreating the radio drama for the 21st century. They’re building a small empire of shows that take place in sort of weird, sci-fi-ish worlds. Like the hit show Alice Isn’t Dead, Within The Wires, which launched this summer, and Welcome to Night Vale, their flagship cult smash. Co-creator Joseph Fink has reinvented the medium for today’s listeners.

Nate Dimeo, the host of The Memory Palace, has one of the dreamiest voices in podcastland. Sometimes I wish that he could just narrate my dreams. Is that too much to ask? Anyway, when Nate’s not cranking out those six-minute gems of his, he’s listening to: