The Unraveling of Bill Cosby

The Unraveling of Bill Cosby 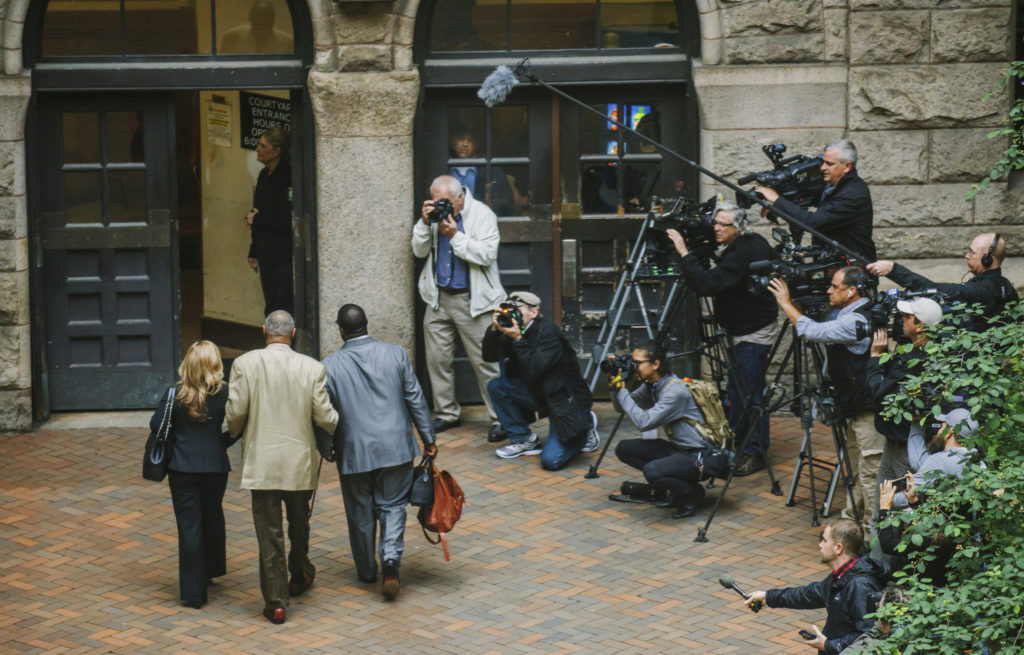 The state brought charges against Cosby after he admitted, in a previously sealed deposition, to giving women Quaaludes without their knowledge for the purposes of having sex with them. At this point, more than 60 women have come forward accusing Cosby of sexual assault, though only Constand’s accusations fell within the statute of limitations.

For the people of Philadelphia, particularly the city’s African American population, the charges have elicited mixed emotions. Cosby has been a great supporter of higher education and the arts in the city and beyond. Plus, The Cosby Show was pioneering for its portrayal of an affluent black family. But allegations of drugging and sexual assault have dogged Cosby for years.

The new pop-up podcast, Cosby Unraveled from WHYY in Philadelphia, takes a look at the complex relationship the people of Philadelphia have with Cosby, especially now. The show also delves into the entertainer’s roots in Philly and his impact on the City of Brotherly Love. Once the trial begins, the podcast will cover it as it unfolds.

Do you have a podcast recommendation you’d like to share with us? We want to hear it! Give us a jingle on the Pod Line at 202-885-POD1 and leave a message. Then we’ll put you on the radio and you’ll be more famous than your overachieving tool of a cousin, Spencer!