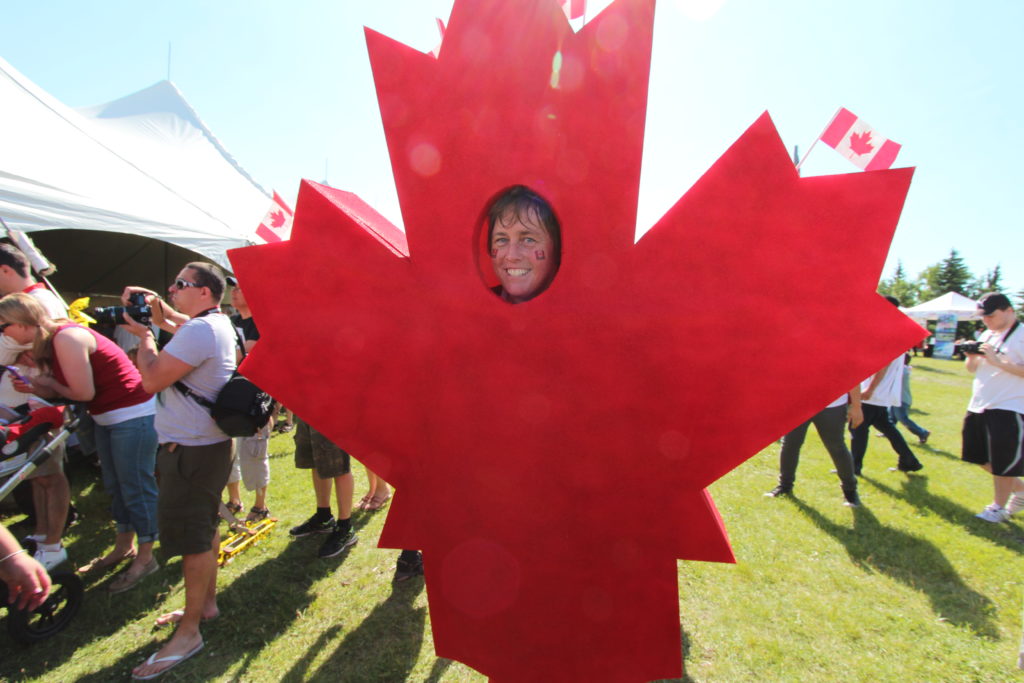 Beer, hockey, politeness — Canada really does have it all. And great podcasts, too! davebloggs007/Flickr

It seems like every time there’s an American president who some voters don’t like, they threaten to move to Canada. When Trump eked out a win over Hillary, the phenomenon played out again, just as it did when George W. Bush was elected.

But what do we really know about our neighbors to the North? Well, probably not that much. Apart from the fact that they like beer and hockey and saying “sorry” a lot in a delightful accent. But here’s an important Canadian fact — the country that we think of as America’s hat is turning 150 years old. July 1 is Canada Day, celebrating the unification of the three separate colonies of Canada, Nova Scotia and New Brunswick in 1867.

And because we are good neighbors, we figured we’d take the opportunity to fête our Canuck friends with a celebration of Canadian podcasts. Canada has a long and storied history of audio stories, starting with the CBC/Radio Canada, which began broadcasting more than 80 years ago. Today, the CBC makes some amazing podcasts including Sleepover, Someone Knows Something and Podcast Playlist, our sister from another mister. But there are also lots of independent producers making great work.

Tell Me More Canadian Shows To Check Out!

Do you have a podcast recommendation you’d like to share with us? We want to hear it! Give us a jingle on the Pod Line at 202-885-POD1 and leave a message. Then we’ll put you on the radio and it’ll be the best day of your life