Falling In Love With Jonathan Groff: The Special

Falling In Love With Jonathan Groff: The Special 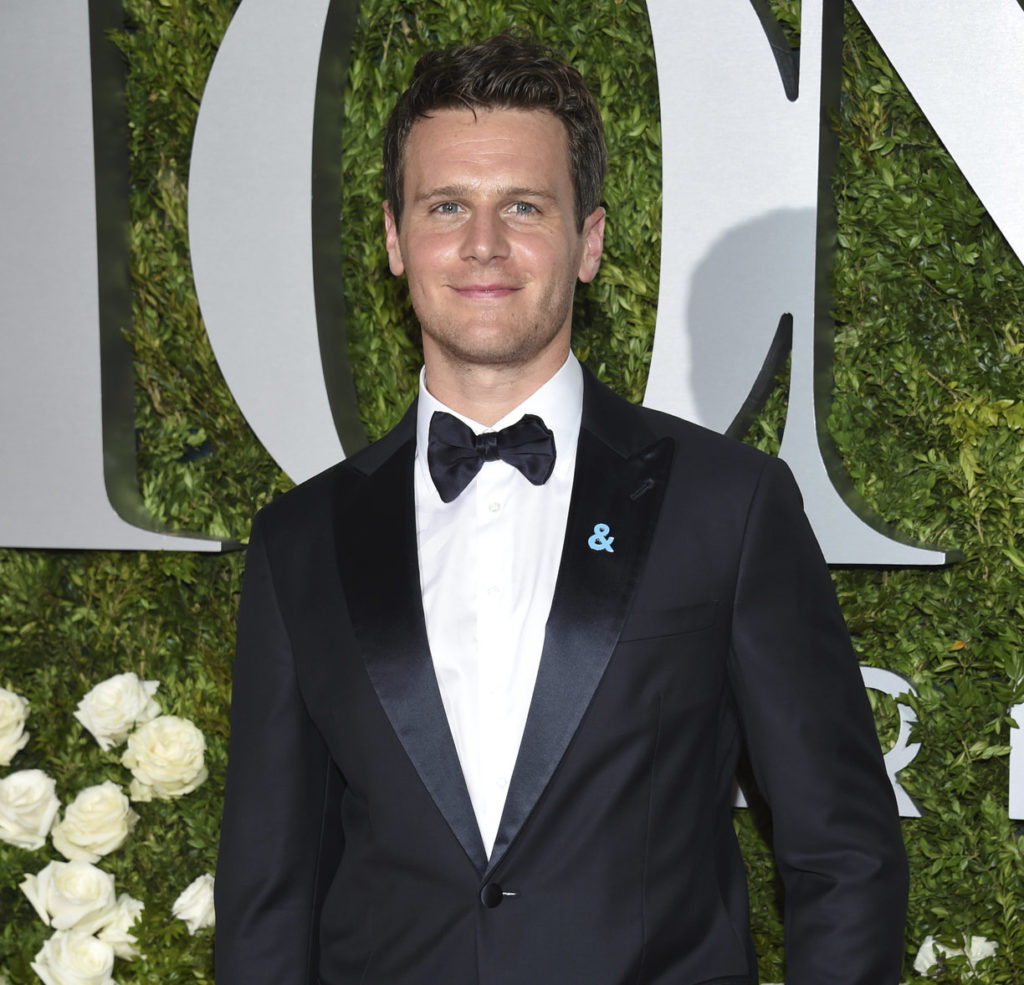 Lauren here with a very special hot and sweaty August episode of The Big Listen. You might know Broadway superstar Jonathan Groff from his Tony-nominated turn in Spring Awakening or his guest role on the hit T.V. show, Glee. Or perhaps you might have been one of the lucky few to nab tickets to see him star as King George in the original production of Hamilton.

For our purposes though, Groff is also a podcast actor.  He is the co-star of the new podcast musical 36 Questions opposite Jessie Shelton. The show, from Two-Up Productions, is based on the New York Times Modern Love column titled “To Fall In Love With Anyone, Do This.” The story follows a couple trying to repair their broken marriage by asking each other the 36 questions that lead to love.

In our chat, Groff and I also did a couple of the famed 36 questions that lead to love. But we didn’t do all of them because I didn’t want him to fall in love with me. I would only break his heart. And probably his spirit.