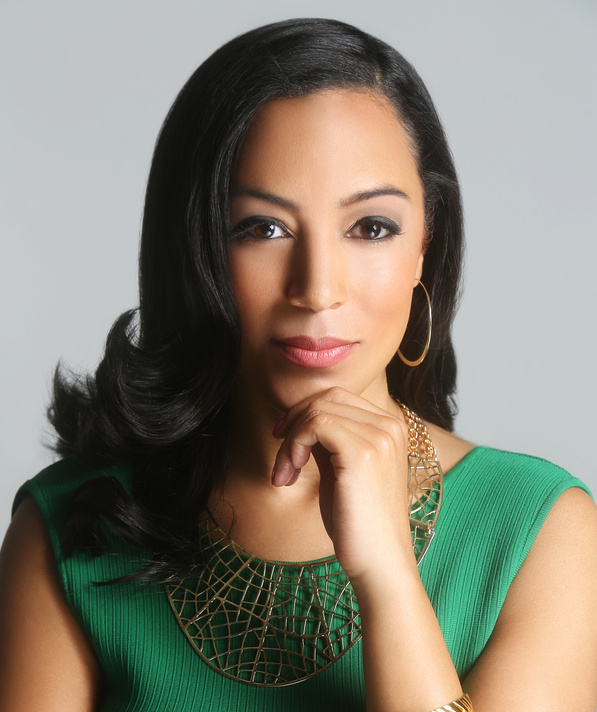 CNN political commentator Angela Rye is not a woman you want to tangle with. Courtesy of IMPACT Strategies

CNN political commentator Angela Rye was brought up in the world of advocacy. Her father, Eddie Rye, Jr., was long a fixture in the Seattle’s activist community and often took his daughter along to protests. Activism is part of her DNA. And these days what do good activists need? A podcast.

Rye, former head of the Congressional Black Caucus, launched On One with Angela Rye earlier this year. Since then, she’s talked to Rep. Maxine Waters (aka Queen Maxine), actor Jesse Williams, rapper Common and a whole host of other black change-makers.

The podcast seems like a perfect respite for Rye. She is a bulldog on TV, where she is often pitted against Trump surrogates (if you haven’t seen Rye on CNN, stop reading now and YouTube her. Here’s a good starter video.) On the podcast, she can let her hair down and probe a little deeper. Rye refers to the show as “sophistiratchet” — her own portmanteau to mean a mix of highbrow and lowbrow.

Check out this interview with journalist April Ryan from American Urban Radio Networks (you might remember her dust-ups with both the president and his former spokesman, Sean Spicer).