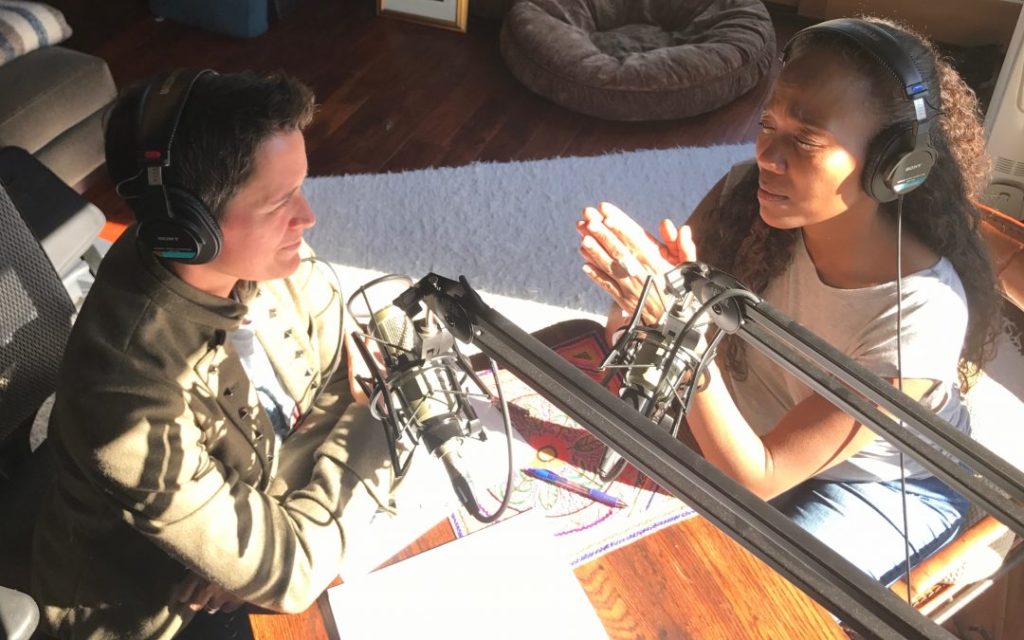 Heather Mizeur spent eight years in the Maryland legislature before turning her sights to the governor’s mansion. In 2014, she mounted a bid for the state’s highest office. But she lost in the Democratic primary.

Mizeur spent two years after the campaign figuring out what was next. That entailed meditating and fasting and being in nature. What she landed on was an idea called Soul Force Politics — in short, the integration of mindfulness and democracy. Naturally, the idea needed a companion podcast.

On her show, MizMaryland | Soul Force Politics, Mizeur interviews politicians and activists from whom she wants to learn. Those include political allies like Senator Cory Booker and former senator Barbara Mikulski, as well as those on the other side of the aisle, like Maryland’s Republican governor Larry Hogan and Republican congressman Andy Harris. The interviews aren’t your standard political fare because Mizeur isn’t your standard (former) politician.