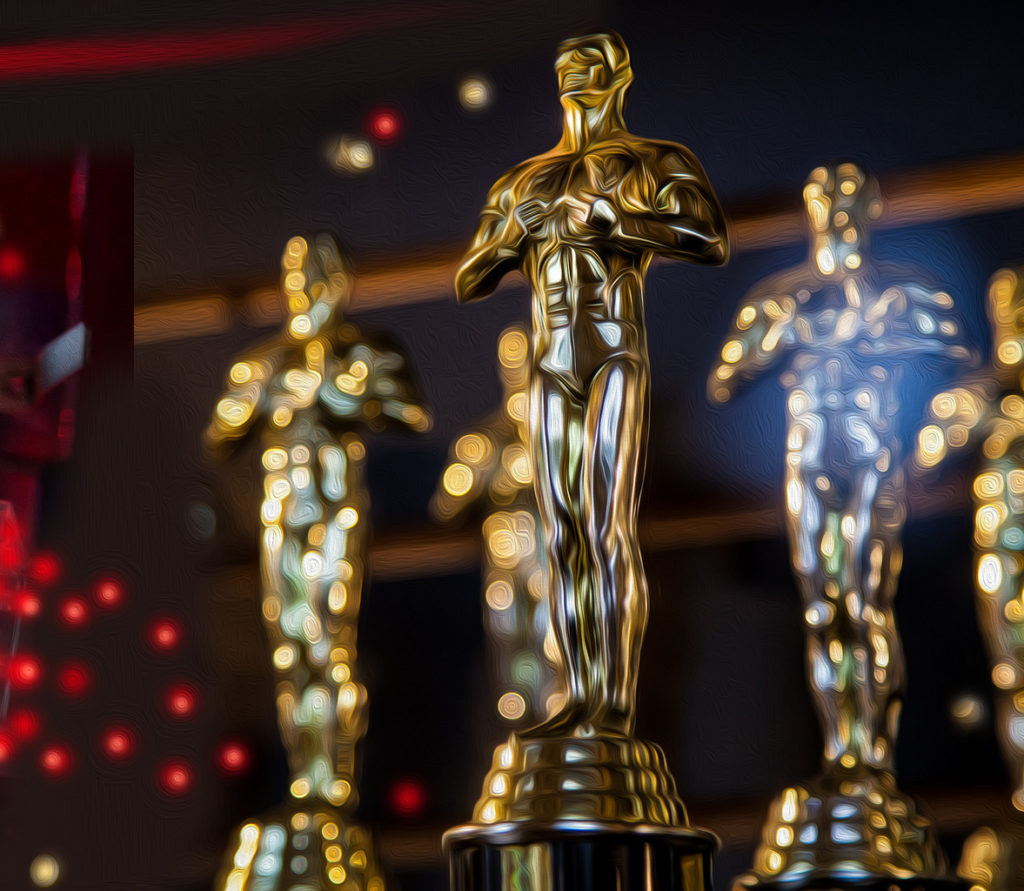 Erik Anderson is an “Oscarologist.” He prefers the term to prognosticator, though for our purposes they mean the same thing.

Anderson’s job is to predict the winners of film and television awards like the Oscars, the Emmys and the Golden Globes, which he does on his website and podcast, both titled AwardsWatch. This year he predicts that Jordan Peele’s groundbreaking horror film, “Get Out,” will win the Academy’s top prize.