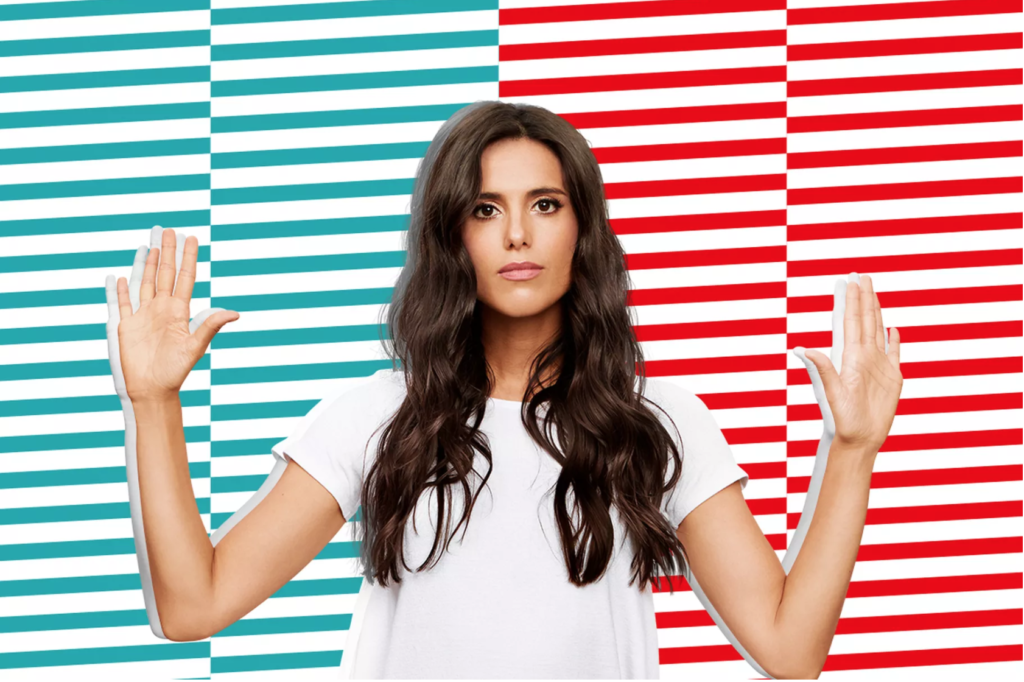 2016 was a rough year to be a journalist. But Liz Plank of Vox seemed to be having fun with it. Her “2016ish” video series was a sassy, millennial, feminist (and decidedly liberal) take on the issues of presidential campaign. Now she’s back with a new video series and podcast, Divided States of Women (co-hosted by Hitha Herzog) all about her favorite topic — women. They unpack topics like women and guns, dating and infidelity, and body positivity.

It’s worth noting that Plank is Canadian. So to some Americans, she might as well be a Communist, what with her universal, single-payer healthcare and her low rates of gun violence and all that Canuck stuff. As a show of her Canadian bona fides, Plank interviewed Prime Minister Justin Trudeau in a Manhattan cafe called Mile End, named for the hip neighborhood in Montreal. They discussed liberal America’s idle threats to move to Canada in the wake of a Trump election victory. It’s definitely worth a watch.

This is just one segment from a whole show! Click here to explore the entire episode, including interviews with Denis O’Hare (Deadly Manners) and Joel Werner (Sum Of All Parts).