Do You Know Where Your Power Comes From? (Encore)

Do You Know Where Your Power Comes From? (Encore) 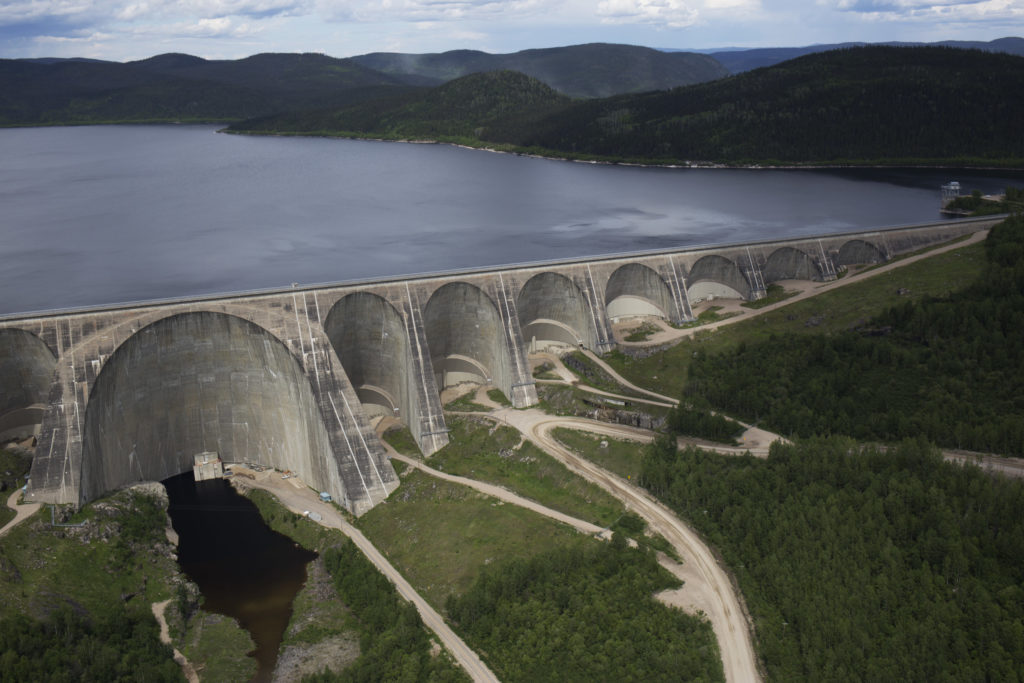 Like many states, New Hampshire has been grappling with how to provide power to its citizens cheaply and responsibly. And one way to do that is to buy hydropower from the Canadian province of Quebec. But as our pals from New Hampshire Public Radio’s Outside/In found out, it’s not that simple.

Reporters Sam Evans-Brown and Hannah McCarthy dig into not just the history and environmental concerns of hydropower, but also the emotional and cultural impact of the utility on thousands of indigenous people whose land has been destroyed by the dams. After we recorded this interview, the Trump administration approved a presidential permit to allow the Northern Pass transmission line to cross the country’s international border.

This is just one segment from the whole show! Click here to explore the entire episode, including interviews with comedian Larry Wilmore, environmentalist Bill McKibben and Slate reporter Leon Neyfakh, host of Slow Burn.