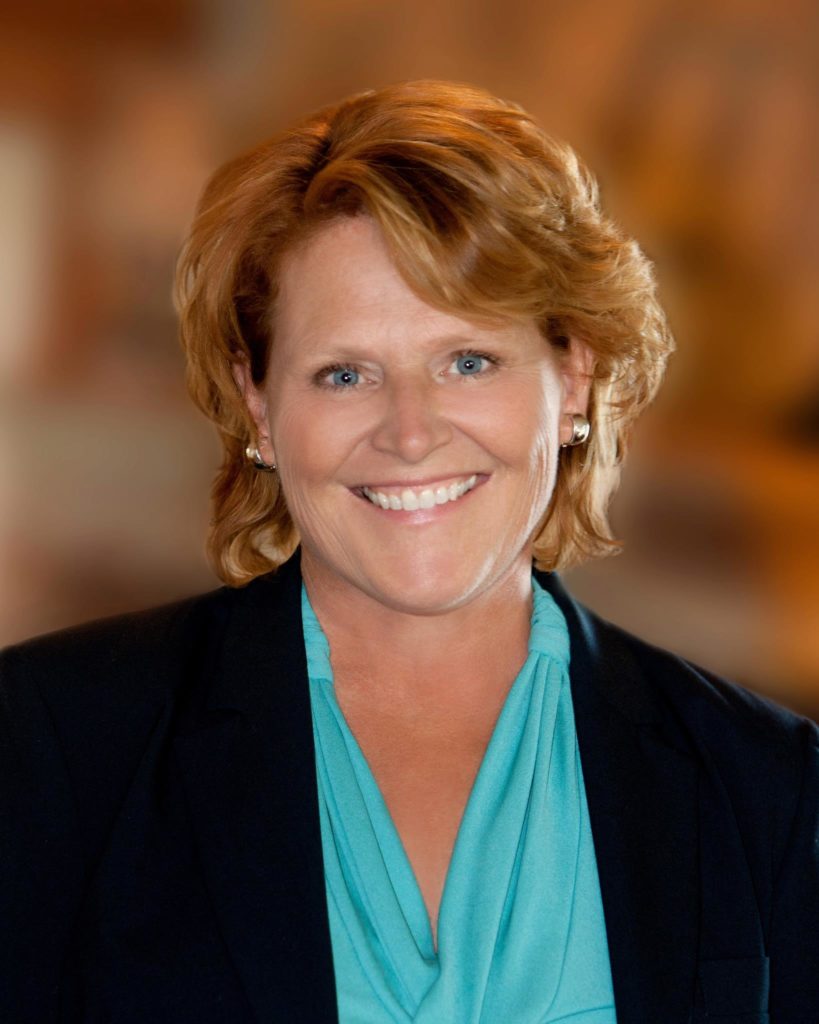 U.S. Senator Heidi Heitkamp grew up in a big family in the small North Dakota town of Mantador, population: 90. Fun fact: her family made up 10 percent of the town. Growing up as one of seven children, Heitkamp had to get real familiar with hot dish. Which is the Midwestern name for a casserole.

For Heitkamp, hot dish is part of who she is and where she comes from. So much so that when she was on the stump in her home state of North Dakota, her campaign hosted a number of hotdish potlucks. Heitkamp won the race (but just) and last year the Democratic lawmaker started a podcast named after those potlucks.

The Hotdish is a way for the senator to talk to experts about issues like North Korea, energy and human trafficking. It’s also a vehicle to help her explain her policy positions. And to showcase her amazing North Dakota accent. But don’t ask her to say “You betcha.” That’s Minnesota, she says, not North Dakota.

This year, the junior senator is up for reelection in her very red state. It’ll likely be a rough race and she’ll have to use every tool in her toolkit — including her podcast — to win.