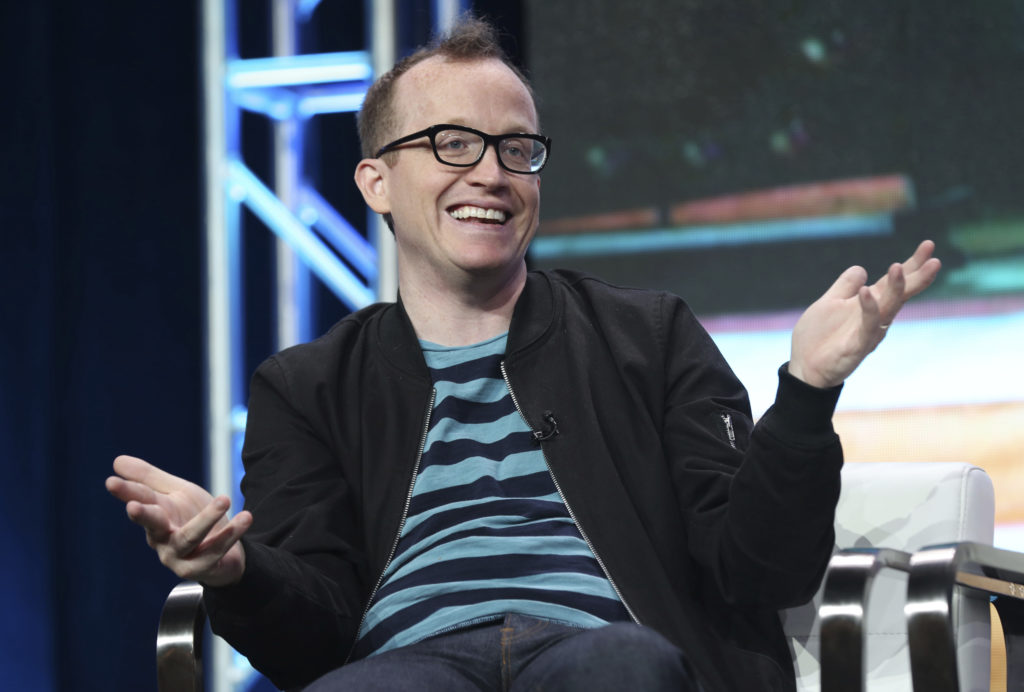 Comedian Chris Gethard’s star is on the rise. His HBO special, Career Suicide, has been lauded by critics. And his television show, The Chris Gethard Show, got picked up by cable outfit truTV for a third season. All that, plus a successful stand-up career, means that Gethard’s celebrity is growing.

Sometimes the conversations are light and breezy. But sometimes they veer into intense territory. Like the episode Love Is Everywhere, where the caller was a mother ringing from the waiting room of a hospital where she was awaiting her sick daughter’s test results. The conversations are beautiful, in large part because Gethard’s empathy is on full display.

This is just one segment from a whole show! Click here to explore the entire episode, including interviews with Esther Perel and the folks behind the podcast, Versify.