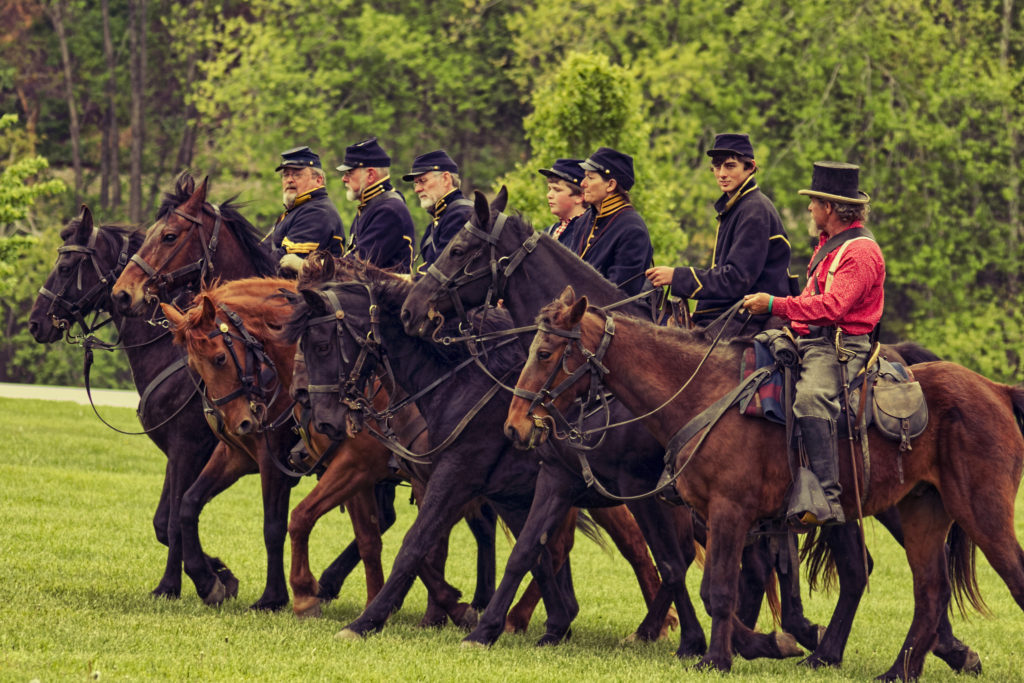 The most surprising thing we learned listening to Uncivil? A number of women dressed as men in order to fight in the Civil War. And women still dress as men today to reenact the battles. Donnie Nunley/Flickr creative commons

If you grew up in the U.S., you surely learned about the American Civil War. You know about the Union and Confederate sides, you might recognize a few battle names — Shiloh, Antietam, Appomattox — and you understand the common narrative that the war hinged on the question of states’ rights and slavery.

Uncivil is a show hosted by Jack Hitt and Chenjerai Kumanyika that explores the untold stories of the Civil War. And those stories have deep resonance today since we’re still wrestling with the legacy of division and racial injustice in America.

This is just one segment from a whole show! Click here to explore our favorites from 2017, including interviews with Jolenta Greenberg and Kristen Meinzer of By The Book, and Alex Kotlowitz of Written Inside.