Ira Madison III Wants You To Keep It

Ira Madison III Wants You To Keep It 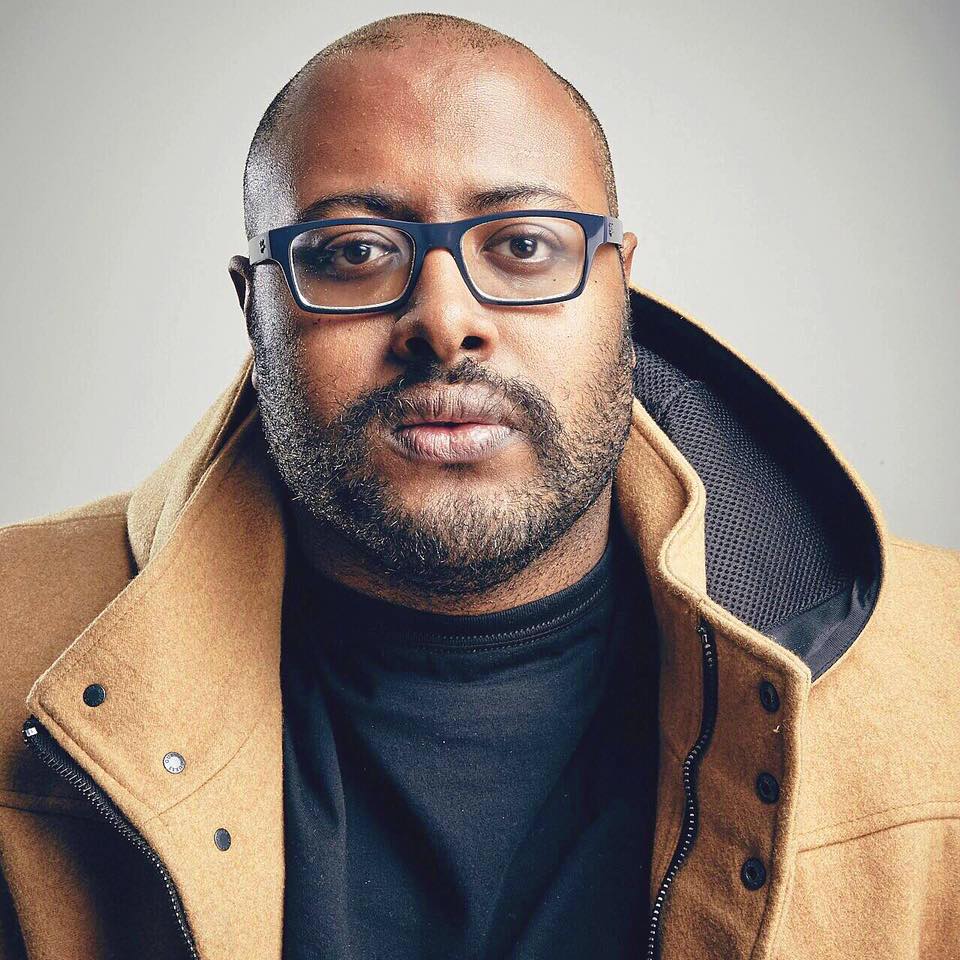 When Ira Madison III was a kid, he used to beg his mom to take him to the bookstore the morning a new Goosebumps book from R.L. Stine came out. He wanted to be the first one in his class to have read it.

Later he graduated to television. He meticulously recorded all his favorite T.V. shows on VHS tapes, which he made sure to carefully label and organize. If you go back to his mother’s house, the tapes are still there, archived by show, season and episode.

That love of media has served Madison well over the years. In addition to being a culture writer for The Daily Beast, Madison has written for GQ and Buzzfeed, among other outlets. And previously he was the host of the MTV podcast, Speed Dial with Doreen St. Félix of the New Yorker.

Now Madison’s back with a new podcast from Crooked Media. It’s called Keep It — a reference to Madison’s signature Twitter catchphrase. “Keep it” is a nice way of saying “no thanks, get the hell out of here with that noise.” Some things Madison has said “Keep it” to recently: Kevin Hart wanting to star in a Mrs. Doubtfire reboot; Ed Sheeran writing a theme song to the next James Bond film unprompted; and the New York Times profile of a Nazi sympathizer.

To see what else Madison has said “Keep it” to, check out this fun little web compendium.

This is just one segment from the whole show! Click here to explore the entire episode, including interviews with John Biewen host of “Seeing White” from Scene on Radio,  Florence Williams, host of Breasts Unbound, and 95-year-old podcaster Harry Leslie Smith.