Sum Of All Parts: Putting Numbers On Air (Encore)

Sum Of All Parts: Putting Numbers On Air (Encore) 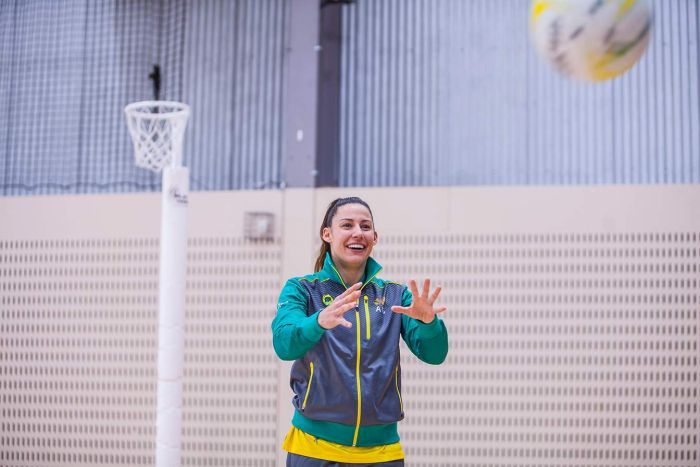 Netball is one of the weirder sports in the world. But it can teach us something about math. Teresa Tan/ABC RN

There is one pretty hard and fast rule of radio — don’t put numbers on the air. But Joel Werner is ignoring that rule. In Sum Of All Parts, Werner tackles numbers head-on and tells stories about the way they impact our lives. Just about everything we do is governed by math from playing music to using the Internet, so they’re not something to fear. The show makes numbers less intimidating and helps ease some of the lingering trauma of high school algebra class. Check out this fascinating episode about setting a grand mal seizure to music.

Sum Of All Parts is a production of ABC Radio National in Australia. They’re making some pretty great shows there including Word Up, about the languages of black Australia and Shooting The Past, about Australia’s film history.  So check them out!

This is just one segment from a whole show! Click here to explore the entire episode, including interviews with Liz Plank (Divided States of Women) and Denis O’Hare (Deadly Manners).