Debt, Displacement & Militarization — A Different View Of The Olympics

Debt, Displacement & Militarization — A Different View Of The Olympics 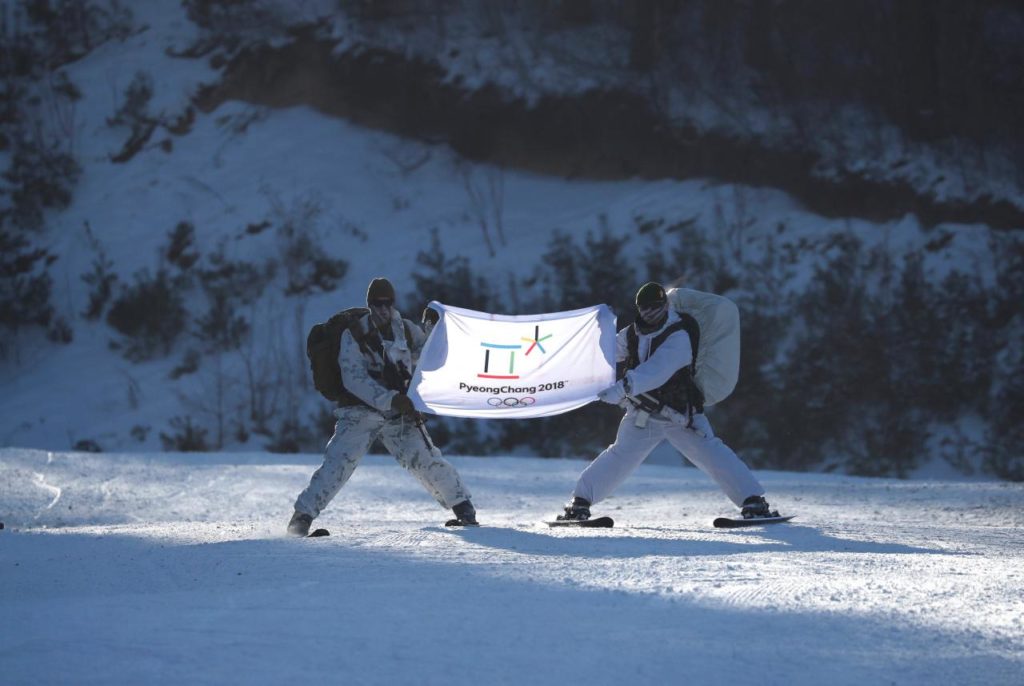 In 2016, Zirin wrote a book called “Brazil’s Dance with the Devil: The World Cup, the Olympics, and the Fight for Democracy” about the negative repercussions of the Rio Games. Zirin argues that every Olympics sit on these three pillars — debt, displacement and the militarization of public spaces. He doesn’t pull any punches when it comes to the problems with the Olympics. But he’s also a sucker for the thrill of victory and agony of defeat.

This is just one segment from an entire episode! Click here to explore the Olympics Extravaganza, including interviews with commentator Lauren Shehadi, host of The Podium, and ice dancers Madison Chock and Evan Bates.