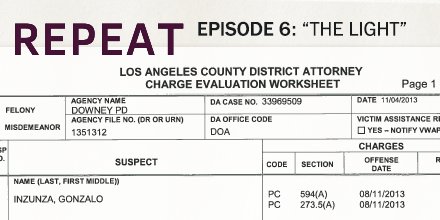 KPCC investigative reporter Annie Gilbertson wanted to find that out. In the series Repeat, Gilbertson looks at the case of a California sheriff’s deputy who shot four people in the span of seven months. And managed to remain on the job in the wake of the shootings.