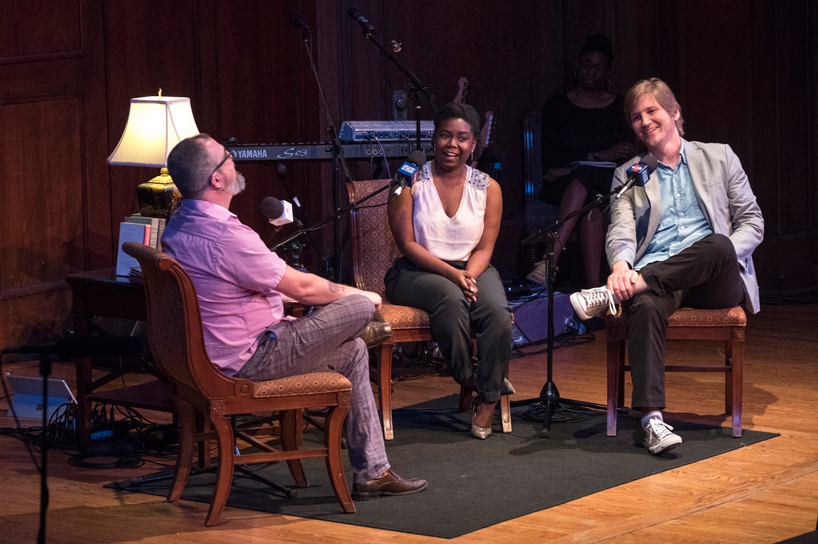 In 2014, a Ferguson, Missouri police officer fatally shot unarmed teenager Michael Brown. In the weeks and months that followed, the state was wracked with protests and riots. But when the media packed up and the politicians moved on, that’s when the real conversations about change began.

St. Louis Public Radio journalists Kameel Stanley and Tim Lloyd have been a part of those conversations. They co-host We Live Here, a show about race and class in a post-Ferguson world. Their show is based in St. Louis, but the issues they address are universal.