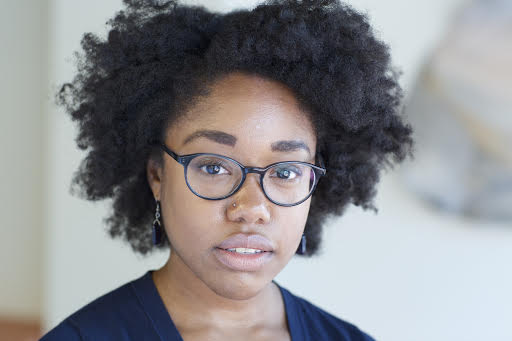 If you follow the big annual movie awards, you’ll notice a few of things — there aren’t too many movies about women or people of color that get nominated for the marquis prizes. And there’s a real dearth of actors of color getting recognized for their work. Plus, women hardly ever get nominated in categories that aren’t gender-specific.

Film critic and cultural commentator Aisha Harris has been trying to draw attention to those issues. On Represent, she looks at media made by historically marginalized groups and how it’s playing out in a larger cultural context.

This is just one segment from the whole show! Click here to explore the entire episode, including interviews with Karina Longworth host of You Must Remember This, Aisha Harris, host of Represent, and Paul Scheer, co-host of How Did This Get Made?