But Paul Scheer, How DID This Get Made?

But Paul Scheer, How DID This Get Made? 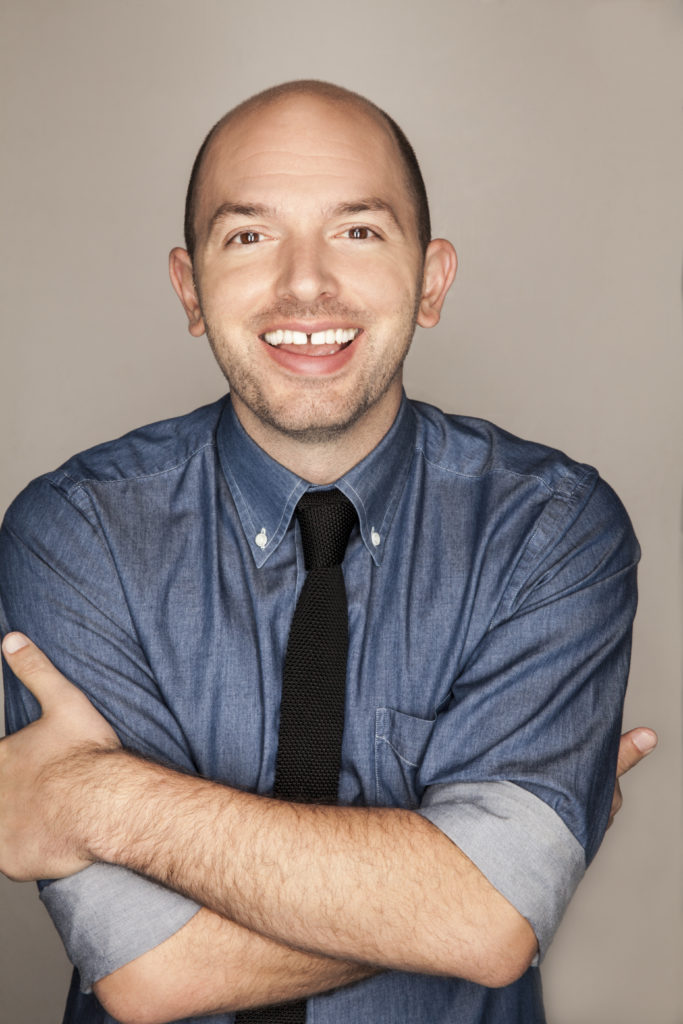 Actor and comedian Paul Scheer might not be a household name, but you’ve probably seen his work. He’s been in “The Disaster Artist,” “Veep” and “Fresh Off The Boat” among many other movies and TV shows. And over the years, he’s come to appreciate the absurdity of the industry. So much so that he has a podcast about it.

Scheer is the host of How Did This Get Made?, a podcast featuring his wife, actress June Diane Raphael, and their pal and fellow actor, Jason Mantzoukas. On the show they dig into some of the worst movies ever made like “The Garbage Pail Kids Movie,” “My Stepmother Is An Alien” and “Howling II: Your Sister Is A Werewolf.” (Do yourself a favor and listen to this episode featuring the genius Tig Notaro.)

Scheer has an affinity for bad movies. He’s even been in a few himself. He followed up a killer performance in the 2010 horror film “Piranha 3D” with an even more ridiculous sequel, “Piranha 3DD.” So Scheer comes at his critiques honestly and with love.

Since it’s Oscars season, we figured we’d celebrate the silver screen by featuring a few podcasts about film. If you’re a movie buff, there’s no shortage of shows to listen to about the ins and outs of Hollywood. Even if you’re not a cinephile, you might still be entertained by stories of old Hollywood or as is the case with Scheer’s show, movies gone wrong.

This is just one segment from the whole show! Click here to explore the entire episode, including interviews with Karina Longworth host of You Must Remember This, Aisha Harris, host of Represent, and Paul Scheer, co-host of How Did This Get Made?